Wow – what a week it has been. I’ve spent a large portion of the last week going over and over the new catalogue and checking out all the new goodies, and mourning the fact that some sets will retire forever come the start of June. Tonight we are all about featuring the bundles that are retiring, and I have picked one of my favourite – the Wiggle Worm Bundle.

The card that peaked my interest is on page 104 of the catalogue, and shown below – the one with the grass and the bugs. The grass is actually a die in this bundle, and I have used it on lots of things. This single die on it’s own is so versatile!

The card that I finished with looks nothing like the catalogue card, but it does have die cut grass, bugs and clouds….so close enough right! I went for a card style that I’m not sure I have ever made before, but I thought it would look good, it’s called a bendy card.

I started by stamping all of the bugs and colouring them using Stampin’ Blends and then cut them out using the dies (no fussy cutting required!). The grass is cut a few times in both Call Me Clover and Granny Apple Green. I didn’t really measure much for this card, the back panel is a standard card base size, and the two bendy strips are the same width as the card base, with one being about double the height of the other piece. I had cut the tabs on the end, and scored a strip of 1/2″ on one end of each strip to secure to the back of the card base.

I stuck the bugs down wherever I thought they looked best. I also added some flowers that I had previously cut from the Bird Ballad DSP that were left over from another project.

And that was it! I had planned to mount this card on a normal white card base (popped up on dimensionals so allow the tabs to still slide in – however at this point my kids wandered in and started an argument over who was going to ‘buy the bug card from mum’. When I heard them emptying their money boxes I decided to leave it as it was and just donate it to the cause – haha!

If you like this bundle, you need to act fast and grab it as it is now only available while stocks last. I know I haven’t provided that many details on how this went together, so if you want some more info give me a shout.

What is your favourite retiring bundle? I challenge you to make something with it this week and share it with us on our facebook group – we can mourn it’s exit together!

Next up tonight is Angela, click below to see what she is sharing tonight. 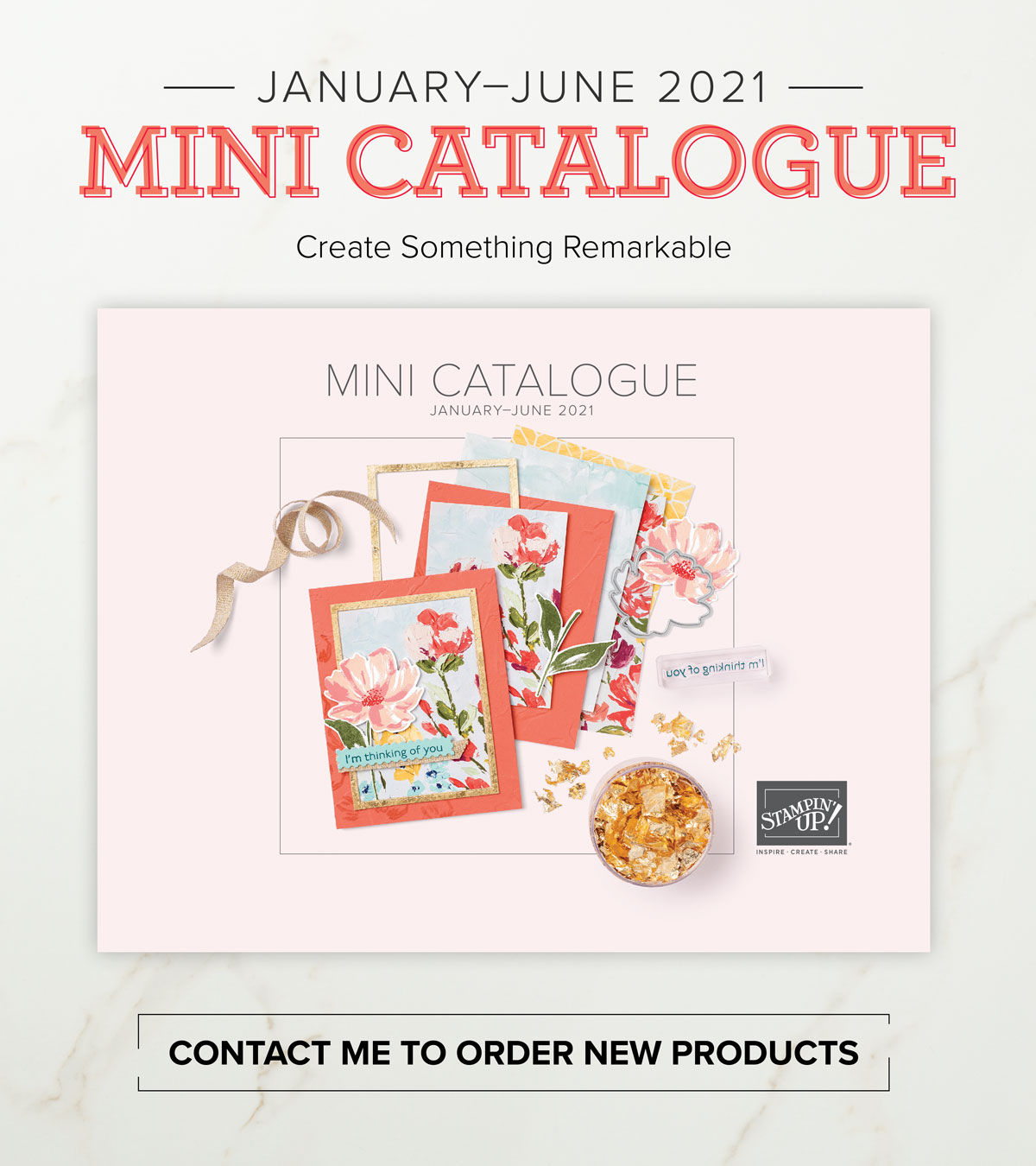 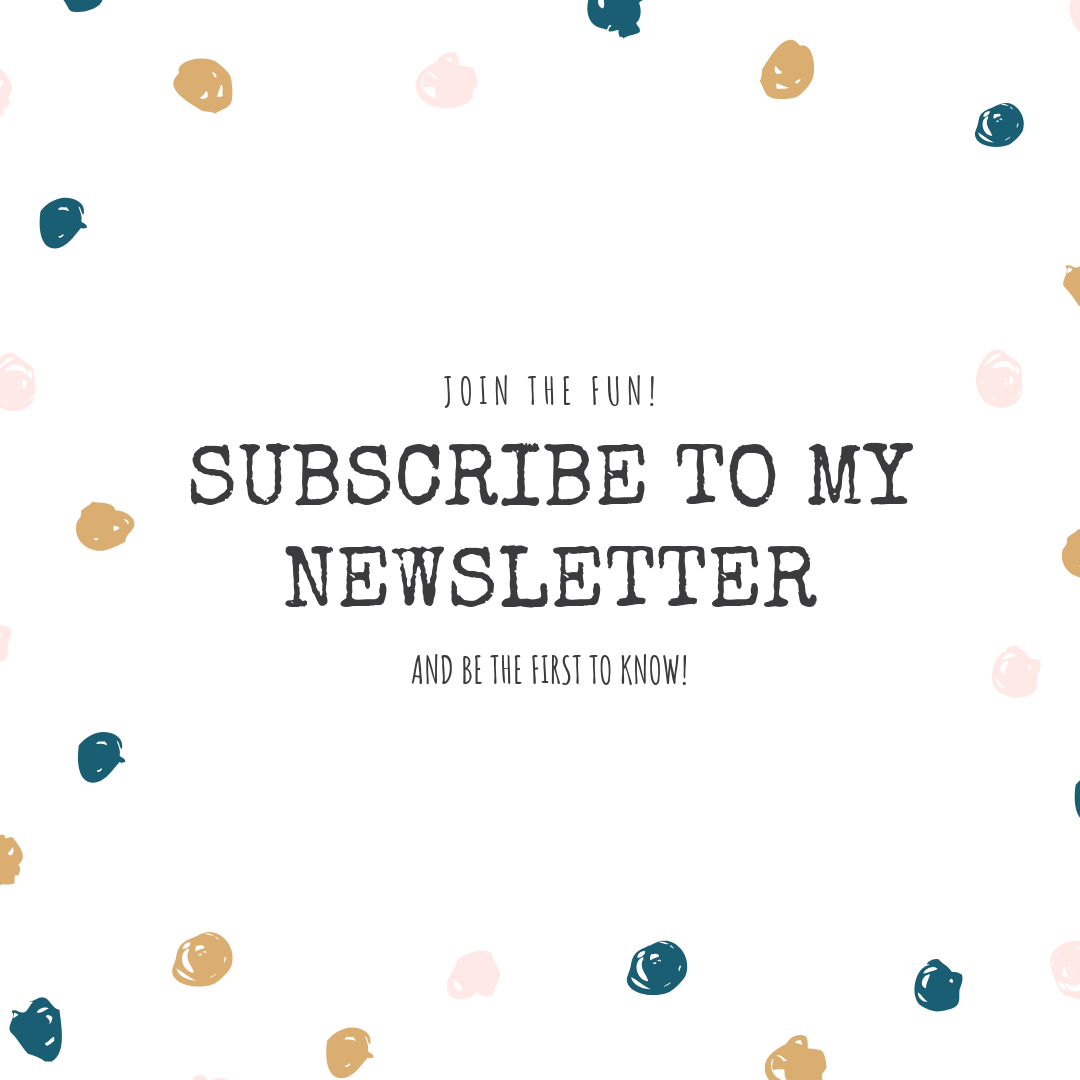 At least someone is finding some time to craft!
The results of my colouring over the weekend! #bejolly
It’s a colouring kind of morning here in Perth - #bejolly
One layout, three cards! This sketch was given to us for the September #paperadventures team blog hop. #linkinbio #piratesandmermaids #sketchchallenge #wordsofcheer #christmascards
Jessa, our rescue dog from #safecarnarvon turned 3 recently. She is a total fire hog! This girl stays true to her Carnarvon roots and loves the warm, hates the wind and cold! #christmasindrooly #photocompetition @dogsrefugehome
And because I had the pretty #patternpartydsp on my desk I made one more quick card! This time using the #freeasabird stamp set and the #hippoandfriendsdies

Feel free to pin the photos for reference later. Feel free to CASE any of the cards for your own personal use. If you do use them I would appreciate the link back to this blog.